The Institution of Engineering and Technology

Published by: The Institute of Engineering and Technology

As the world’s scientists, businesses, governments and the general public get to grips with the climate crisis, the use and impact of batteries has become a new area for increased scrutiny. But why? Aren’t batteries supposed to be a key tool for us as we move towards more sustainable energy systems? If only it were that simple.The truth is that it’s much more complicated than that. There are many positives, of course, but there is still a long way to go for batteries to reach their full potential without causing significant environmental damage.

The latest battery technology has taken great leaps in the past five years. Battery life has improved significantly, and energy density has been boosted to new levels previously thought unreachable. But these advancements have come at a cost. These improvements were only possible thanks to an increasingly exotic list of new compounds; these compounds come from across the world and are considered dangerous to mine, and even more dangerous when out of the ground. Lithium, in particular, has incredibly explosive properties, and other key metals such as cobalt, cadmium and manganese are also hazardous when handled.

But that’s not the only problem. Battery life is still an issue (despite improvements), especially for those with high discharge rates. Non-rechargeable batteries, on average, can’t last longer than three years and rechargeable versions struggle to go beyond 10. Disposal of these batteries then becomes a serious difficulty and risk to the environment, especially if that process isn’t handled properly. Replacing these retired batteries then brings further costs and repeats the cycle of risk and waste, and in many cases danger for workers.

So what can we do? Shall we look for an alternative to batteries altogether? In the short term, no. Batteries still have an incredibly important role to play in the short-medium future, especially for electric transport. While there are downsides, in many cases batteries are still a far better choice than using fossil fuels which continue to severely damage the planet’s delicate climate. Instead of getting rid of batteries, we should reduce our dependence on them as much as possible.Energy harvesting at the source of where we need power is one of the keys for this to happen. To make this happen, AND Technology Research (ANDtr) are working in partnership with global chip manufacturer, Renesas, utilising their new ultra-low powered SOTB (Silicon on Thin Buried Oxide) micro-controller which now makes energy harvesting a viable source of power for many previously battery-powered devices. The SOTB technology overcomes significant technical challenges of self-powering devices requiring far less in-rush current (the power needed to start up a device) than a traditional micro-controller. This means that the SOTB micro-controller can utilise a combination of extreme low stand-by and active power usage, switching efficiently between modes, and reducing the consumption requirements.

Imagine a fitness tracker that charges itself from the vibrations of your daily activity, or a smart speaker that chargers up from the lamp it just turned on. The SOTB technology has the possibility to revolutionise the world of Internet of Things (IoT) and smart products with a fleet of self-powering, battery-less devices. Thanks to this step forward, we can minimise battery usage, only using them in specific scenarios where there is no alternative.

Throughout the work with Renesas on this project, ANDtr has used their signature c2 IoT platform to help develop and showcase this new technology. Together, ANDtr and Renesas are on a shared mission towards a world that is less reliant on batteries and fossil fuels. ANDtr is proud to be part of this movement and look forward to helping more companies create more sustainable power sources for the IoT.

AND Technology research is a purpose-led, straight-talking technology and product development consultancy. Since 1980, they have been turning pioneering ideas into reality by partnering with companies at any stage of the product life cycle – acting as a trusted pair of hands and delivering across the globe. Visit their website for more information or send them an e-mail at and@andtr.com.We know the importance and positive impact sharing knowledge and information within our community has and invite your opinions. We are keen to find out your thoughts and if there is any advice that you’d like to share. To get involved, please contact us at sep@theiet.org. 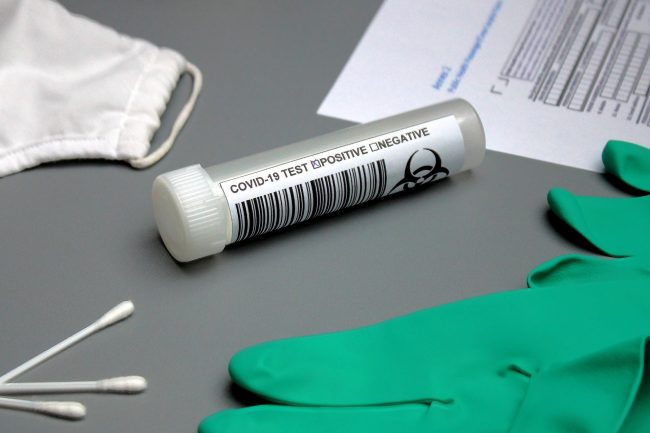 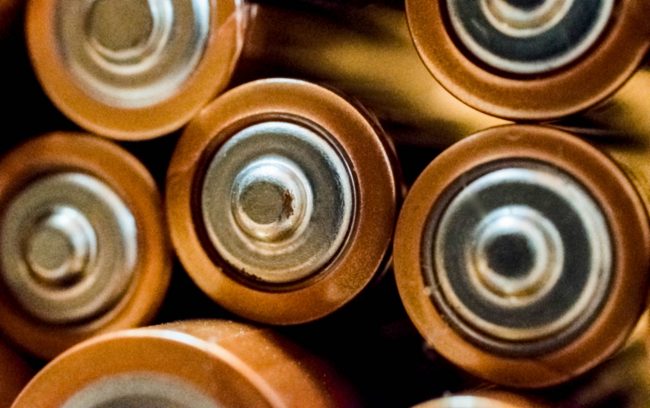 The Institution of Engineering and Technology: What’s the buzz about batteries?