Today we are marking the 10th anniversary of Ada Lovelace Day by showcasing some of the wonderful female engineers who work here at AND.

Making up more than half of the AND team, the ladies here are responsible for a number of activities that include: running the company, software development, data analytics, and third-party testing.

How to make it as a woman in the tech industry: If you are comfortable with yourself then it will not matter. Everyone that needs to be taken seriously in tech just loves tech. Those people won’t care whether you are male, female or from a different planet, so neither should you. If they do care then they are not serious about tech. Just show them that you are serious and don’t look back.

Best tech moment: Is when the first LED on a new board flashes. Whatever the application, this never fails to excite me.

Dislikes: Projects that start late but are still charged with original deadlines.  The notion that a tech project hitting a roadblock is a failure.

Fun fact: My most recent roles uses maths and algorithms which 40 years ago (when I was a pure maths student) had no known engineering application.  Pure Mathematicians, just watch the future is coming.

How to make it as a woman in the tech industry:  Be confident, be clear, and stay true to yourself. I used to think if I had something to say in a meeting, it would be shot down because I’d said something stupid. However I soon realised that the questions I needed to ask, especially when it comes to product testing, could be the difference between launching a successful product or one that goes on to fail. Have faith in yourself.

Best tech moment:  Is testing a customer’s product and seeing it go on to be a success in the marketplace.

Likes: Seeing an idea grow from a scribble on a piece of paper to a tangible product or solution is always special.

Dislikes: Incomplete software and hardware unit testing. It is likely that a whole host of issues are going to be found when your product reaches functional and system testing.

Fun fact: My degree is in Journalism. I never thought I would work in the technology industry, however I discovered that the skills I learnt in my degree – inquisitiveness, tenacity, and a good communicator – were fully transferable to a STEM career.

Who was Ada Lovelace?

Born in 1815, Ada Lovelace is an inspiration for all women in technology. She is mainly known for publishing what we would now call a computer program to generate Bernoulli Numbers. In 1833, Ada Lovelace worked with Charles Babbage to help develop a device called ‘The Analytical Engine’ – an early predecessor of the modern computer. Although Babbage had drafted programs before, it was Lovelace’s who were most complete, most elaborate, and one of the first to be published.

Ada saw herself as a poetic scientist, she predicted the potential of the Engine and explained how it could do much more than just calculate numbers. Ada is already recognised here at AND for being a major point of influence – we even have an office named after her!

For more information about the work we do at AND then please get in touch.

To read more about Ada Lovelace and the events happening today then please visit findingada.com 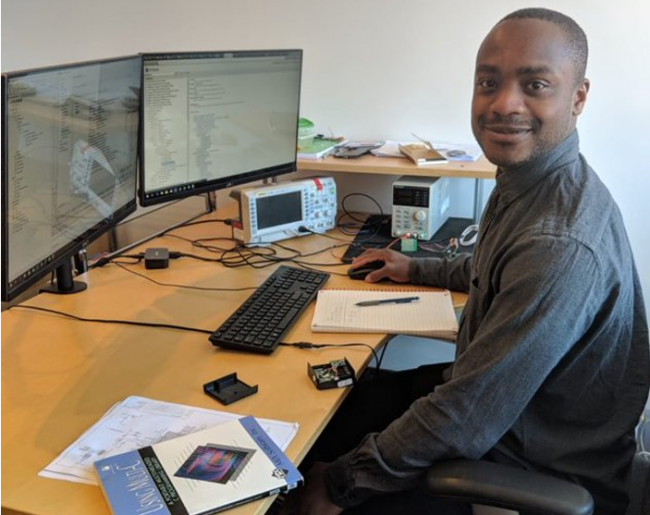 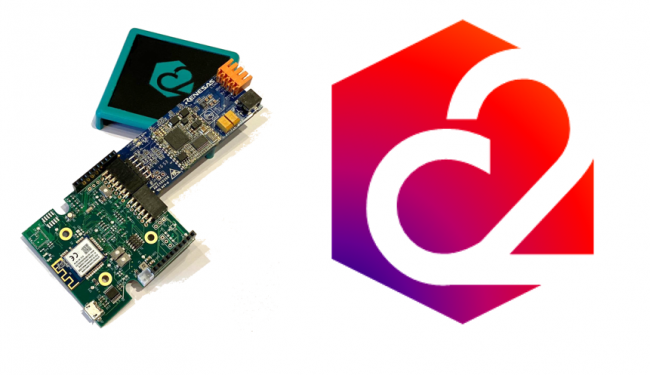